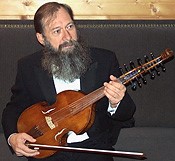 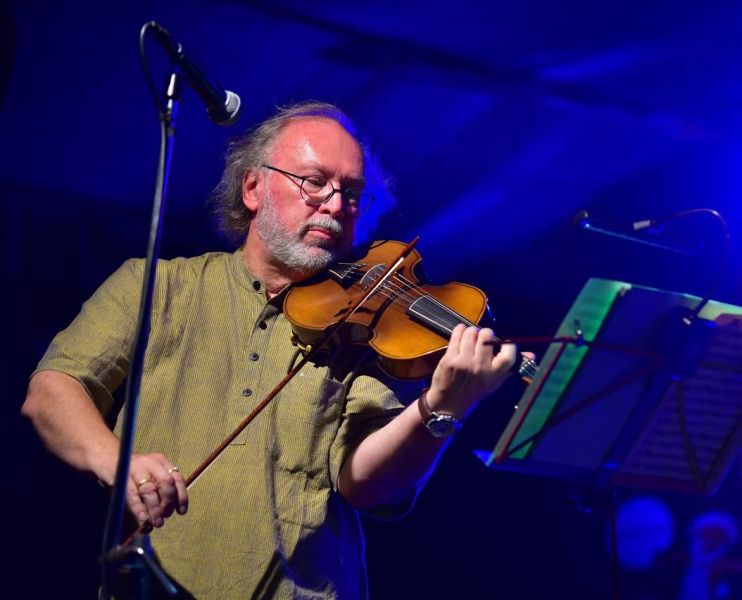 I studied music theory, violin, oboe, chamber music and conducting at the conservatories of Bruges, Ghent and Brussels. The biggest influence in my musical life however were the violin lessons with Prof. Eduard Melkus (Vienna). Till 2018 I was a teacher of violin, viola and chamber music at the Music Academy Knokke-Heist in Belgium. I was awarded in 1995 a 2nd price in KLM’s international contest “Bridging the World” out of 12.000 international projects, with the creation of the multicultural “Rajhans Orchestra”, and the composing of a concerto for veena (an Indian string instrument) and one for bass clarinet. I am a specialist in Indian fusion music and worked for translating and arranging the music of Rabindranath Tagore since 2002 and subsequently performing it all over the world. Since 2011 I am a self-taught in the viola d’amore and make chamber music compositions and also music with tape for viola d’amore since 2012. I hope that this experience will be beneficiary for the societies contemporary and future organisational and musical challenges. 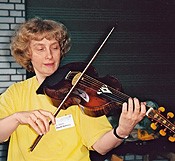 Dr. Sibylle Hoedt -Schmidt is a music therapist for the elderly and a lecturer at the Rhein Music School in Cologne. She studied pharmacy and did her Ph.D. in pharmacology before beginning her musical studies in viola d’amore with Prof. Herbert Höne in Aachen. She then completed a postgraduate course in music therapy for the elderly in Münster. Her special interest is the viola d’amore and she learnt the skills of playing from Günter Ojstersek (1930-2018). She has been a committee member of the International Viola d’amore Society e.V. since 2013. 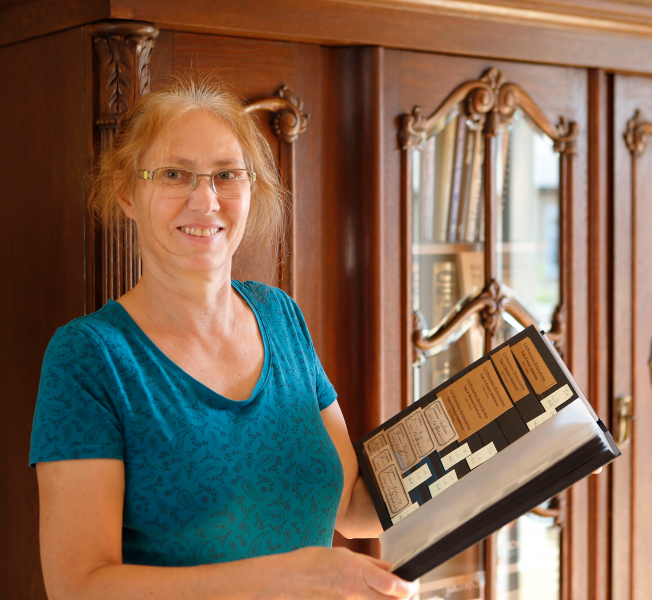 Petra Seidl grew up in the music town of Markneukirchen. Already at the age of 12 she regularly guided guests through the Museum of Musical Instruments in her hometown. Since 1985 she has been working in master violinmaker Ekkard Seidl's workshop (viola d'amores are also regularly made there) and is responsible for organizational areas. She is particularly passionate about the history of violin making in the Vogtland region, including dendrochronology. 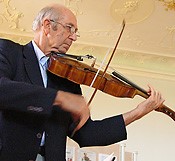 Appointments and similar in USA and Canada, as well as international special contacts

Dr. Myron Rosenblum is a native New Yorker who studied viola with Lillian Fuchs, Walter Trampler and William Primrose and viola d’amore with Karl Stumpf. He has degrees from Queens College and New York University. Under a Fulbright Grant, he studied and researched the viola d’ amore in Vienna in 1964-1965. He has performed with many orchestras and chamber groups in the NYC area and elsewhere and has played viola d’amore with the New York City Opera, New York Philharmonic, the Richmond Symphony, The Brattleboro Music Festival and others. Among the many groups he has performed with are the New York Grand Opera, the American Opera Society, Clarion Concerts, the Greenwich Quartet and Music in Our Time. Myron has written articles related to viola and viola d’amore matters and is the author of the article “Viola d’amore” in the New Grove Dictionary. He recently retired as a Professor of Music from the City University of New York and is currently involved in free-lance playing in NYC, research and the publication of music for viola, viola d’amore and chamber ensembles. Myron is Co-Founder of the Viola d’amore Society of America and was the founder and first president of the American Viola Society. 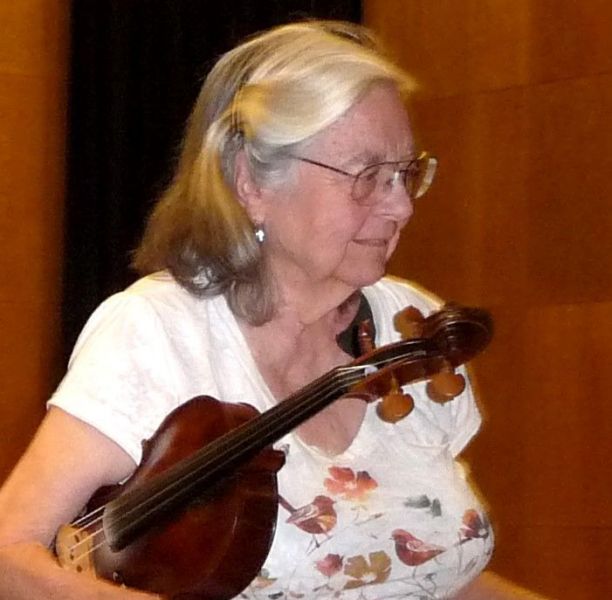 Anita van Heers-Thomason was born in Brussels, Belgium, came to the USA as an infant and grew up in a bicultural and bilingual family. She has a Bachelor of Music in violin and teaching credentials from the University of Southern California. She has been a member of the Dallas Symphony and Opera Orchestras, the Carmel Bach Festival Orchestra, the Glendale Symphony Orchestra and the Roger Wagner Chorale Sinfonietta and has been a free lance violinist and violist in the Los Angeles area for many years. She is currently a member of the Jefferson Baroque Orchestra. She has also been a teacher for violin and viola for four decades.

Former Members of the executive Committee 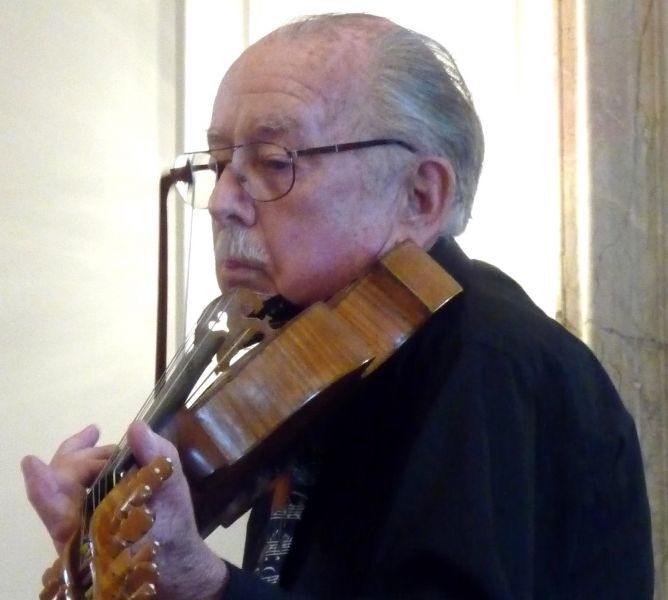 1977 Co-Founder of the
Viola d’amore Society of America and until 2013 its Co-Director
Dr. Daniel Thomason †
2013-2020 Advisor of the International Viola d’amore
Society e.V. 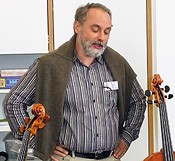 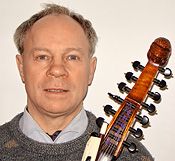 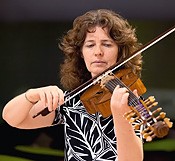 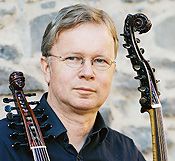 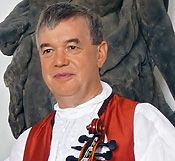